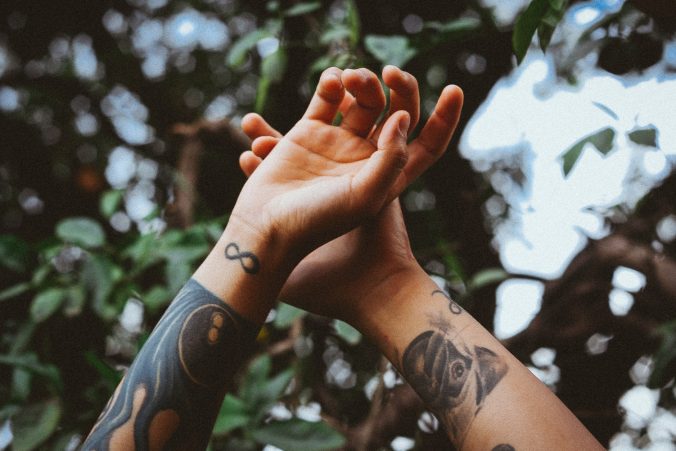 March 6, 2010 / admin / Comments Off on Handcuffs and Raspberries

Not sure what I can say about this one. Its a weird, barely finished concoction from ’03. Aside from mangled beats it also features a few samples from John Cage’s Prepared Piano. The plan was to put those to better use at some point, but that still hasn’t happened.

If the title makes no sense to you, that makes two of us. Otherwise, fill me in. Either way, I hope you enjoy.

Ego Programme is an experimental track from ’04. It combines IDM and Drum n’ Bass elements into a complex and trippy arrangement which stands alone in the Montaz/Biotic catalog.

Inspired by the sound of Squarepusher and Funckarma/Quench, the track features a variety of mangled beat chunks and even some orchestral elements, played using a (since forgotten) software application. Non-sampled beats were arranged using Native Instruments’ Battery, while the played synths were mostly played on the Access Virus B.

I’m not exactly sure why this genre wasn’t pursued more since but its something to keep in mind since I do dig it. Hope you will as well.

Michael Hedges died on December 2nd,12 years ago. I only learned this recently and was completely unaware at the time I did this remix of Point B, Michael’s track released on his album Taproot in 1990. Like many of Michael’s works, Point B (as well as Point A) are solo guitar pieces performed using a Steinberger guitar. (I really like the original Steinbergers and have a few of my own. Btw, the photo on the left shows Michael with a custom Steinberger Klein guitar, which was a result of a collaboration between Steve Klein and Ned Steinberger.)  Micheal did some cool stuff with Steinberger’s TramsTrem which caught my attention.

While the Point B is a very focused effort, my version features lots of instrumentation and beats with the goal of creating a very different aural experience.  I purposely didn’t stay true to the source material but instead wanted to go in the quite opposite direction. Enjoy.  And check out the Michael Hedges store on Amazon.com for all of his releases.

Vanilla String itself is an unusual track.  It basic idea sort of caught me by surprise and seemed a good opportunity to experiment so I didn’t hold back.  The result is a heavily mangled jam with wicked beats, heavily processed samples and a prickly riff which itself undergoes a transformation through Waves’ Enigma filter (if memory serves me right).

No download links since the track (the entire release, actually) can be purchased from BeatPort. Go get it!

And just in case the Beatport player doesn’t let you hear the entire track, its here: 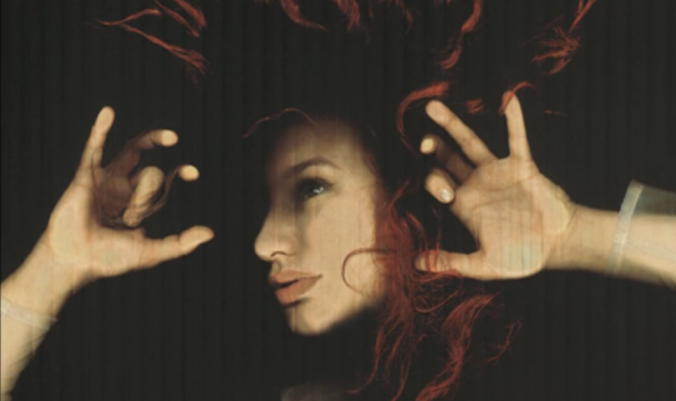 Tori Amos rules.  There’s absolutely no need to mess with her work but I decided to do it anyway as an exercise and the result is this remix of her song (a favorite) Iieee, released on her 1998 album From the Choirgirl Hotel.  Working with only the original track and wanting to keep her voice present as much as possible I had to apply pretty heavy filtering to drown out the rest of the original track and make room for my own music tracks. A fun challenge.

The remix ended up having a weird IDM/Drum’n’Bass vibe and includes an improv break about 2.5 minutes into it before returning to the chorus.

Around this time (year 2004) I stepped away from the dance productions and experimented with a different sound under the handle Montaz, the Serbian word for “montage”.  This remix is the second Montaz effort, preceded by a track called Ego Programme, also featured on this blog.