What started out as a simple percussive beat became a two-track release, titled Woodchuck. Centered around organic woody hits and deep, rolling synth, the Original Mix is layered with a dubby soundscape. The Acid mix takes a different direction, with driving basslines taking things over. The latter also features a sample from a friend’s presentation at Adobe Max, recorded years ago. She seemed cool with me using it. Thanks, TK.

Pull the project from Blend:

Or, pick up the final version from Beatport:

Woodchuck (Acid mix) has been removed but it might reappear here in the future.

I recently updated my studio setup and even found some time to produce some music. Producing on an iMac for the first time ever has been pretty sweet. After using Nuendo for years I’ve also made the switch to Ableton Live for composition and arranging. UAD-1 became a UAD-2, and I’m trying out some of the new Signature Series plugins from Waves. The first product of all this is Opek, a percussive techno track with a thick ambience and a cut-through main riff.

After years of hibernation I finally managed to piece together just enough time to complete a brand new dance track titled Eezvor, coming your way in two mix variations.

While less percussive than some prior Alek Biotic works, Eezvor’s minimal techno influence is heard while its driving bass and synth lines provide enough energy for the prime time sets. The Dark Mix provides a more focused, flatter vibe while the Original Mix reveals the melodic, source riff.

Eezvor is my first completed production whose structure was created largely using Native Instruments’ Maschine. This amazing piece of kit combined with great, upgradable software is super fun to use and arrange on. Individual tracks were exported to Cubase (also a first as I’ve previously used Nuendo) where they were processed further and augmented with additional tracks, elements and effects. The final mix was mastered in WaveLab using Universal Audio, TC PowerCore and Waves plugins.

Eezvor is currently shopped around and hope is to have the original wav files available asap. Guest remixes are also in the works. Stay tuned. 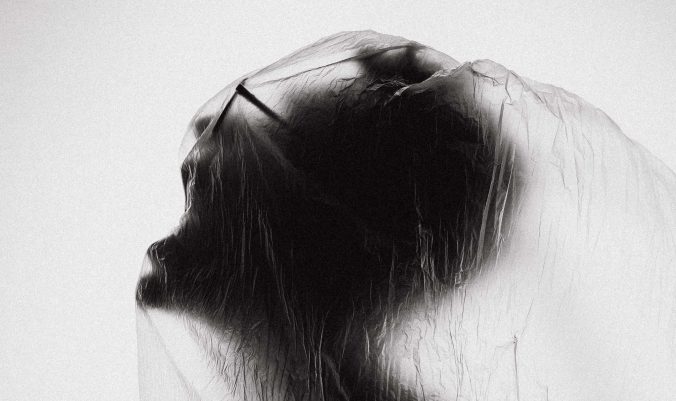 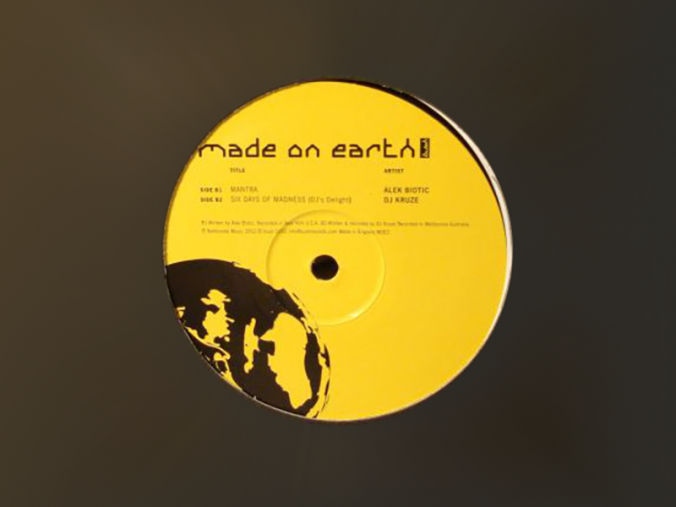 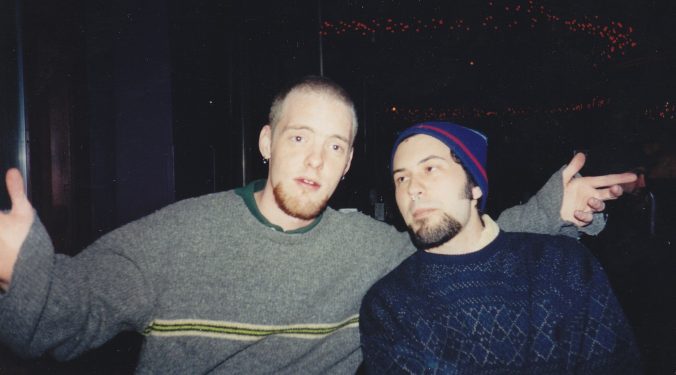 May 12, 2010 / admin / Comments Off on Exclusive Video Set: Alek Biotic and PS11 Live at DownShift Radio

DJ Eleven and Preston Space, aka the acid techno tag team PS11 had a weekly Sunday School show on DownShiftRadio.com – the original NYC dance music podcast! I was fortunate enough to join them on a couple of occasions and will now subject you to the video recording of the first of those.  Apologies for the low-res’ness of the footage – the sets are pretty long and I tried to keep the audio quality decent. Anyhow, back then the sets were faster; records hand-mixed; beats packed with tribal elements and sounds of the techno house producers from Naples were all over my crates.

By the way, previously featured on trak.fm was the awesome Time4Machine set by Preston Space. If you missed it, go back and check it out. I’m happy to report that Matt aka DJ Eleven (sporting the Brazil soccer jersey in the video) is now producing new material under the handle Open Source, and has branched off into Dub Step as well.  I’ve heard some of the latest works and was 100% digging it. The word is that some of those works might grace trak.fm pretty soon. Word.

Lastly, it appears that downshiftradio.com is no more.  It now sends you to its founder Dan Bino‘s MySpace page which is definitely worth checking out. 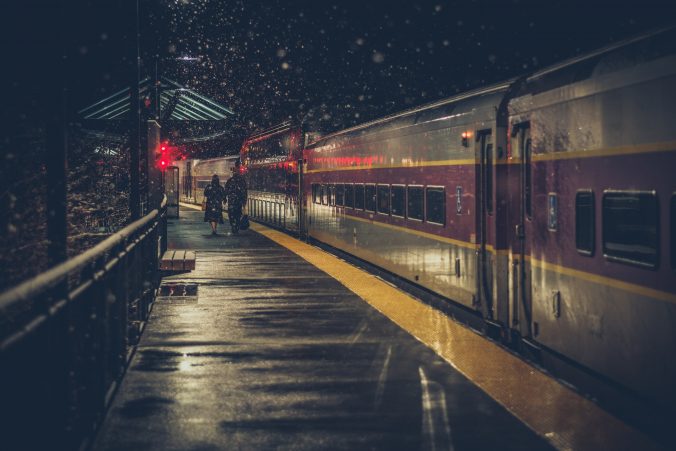 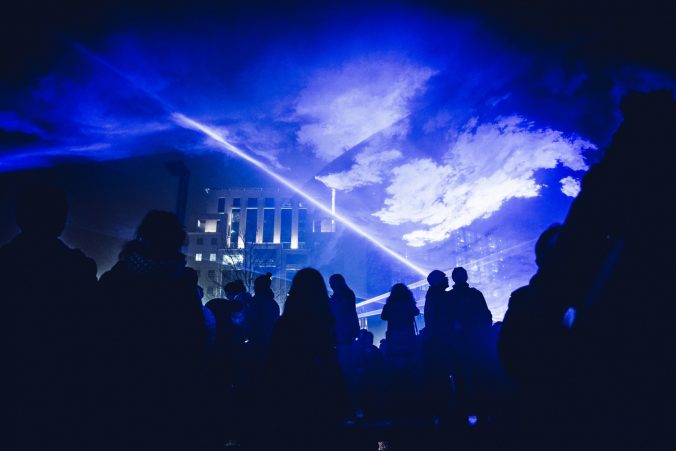 Its time for another exclusive! Blasted is a hard track with all of the ingredients I like in my techno.  Groovy kicks, crispy hats, dark metalic samples and vocal stabs.  If you remember the track Dirty Yellow (covered here a few weeks ago) the shuffled hi-hat should sound familiar, very likely since its was sampled right from it! Blasted also has a nice breakdown mid-way through the track which features the Enigma effect from the awesome Waves collection.