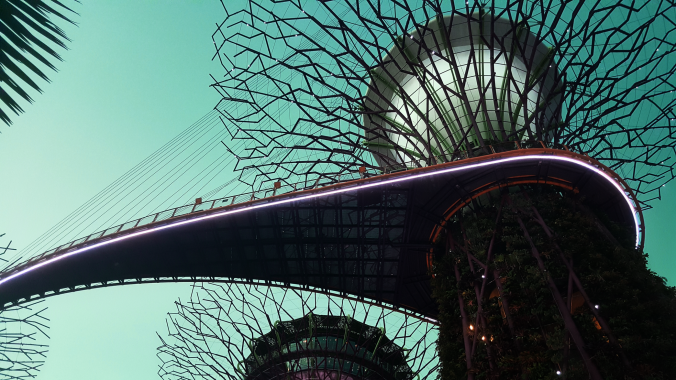 This just might be the biggest Dopevector release yet(!), and I’m thrilled to make it available in source format.  Overtone is a remix of a track by the same name, but since I like it so much better than the original, it basically won over the title.  The track was scheduled for release on the (awesome) Canadian techno label Ascend Recordings, however for one reason or another it never came out.  Ascend hasn’t had a release in a few years and it appears that the label is no longer around which is too bad since I really liked its sound and have a bunch of the releases on vinyl.

In any case, Overtone remains one of my all time favorites and is likely my most satisfying production effort.  What separates it in my mind is emphasis on the second beat which gives it an interesting rhythm shuffle.  Rather than setting the tone of the track, the beat on this one serves the main theme and follows it closely.  Obviously, the key element (preserved from the original) is the massive distorted riff, thickened by a sub level bass.  These, and other synth sounds were played by a combination of the Access Virus B, and Native Instruments’ Reaktor software.  Drums were played on the NI Battery drum sampler and dirtied up with the usual suspects.

(Btw, I’ll likely post the original version at some point in the future, so if you dig it do come back for more.)