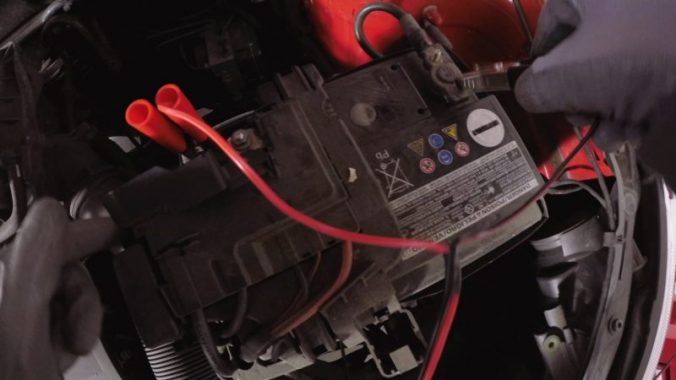 Produced 6 years ago (almost to the day), Battery is an alternate version of Alkaline, a track released in 2003 on one of New York’s premier techno labels: Gotham Grooves. Alkaline was a B-side on the Funk Matter EP, which featured remixes of the title track by Agent Orange and Valentino Kanzyani and will be covered here more directly later, but for now we’ll just focus on the Alkaline‘s gentler sibling.

Unlike the released version which has a darker, mangled vibe, Battery is a funkier jam with a free style bassline. Until now, only a couple of select few DJs had access to this rare mix. Now you do too.

Btw, you can hear and even Download Alkaline and Funk Matter on BeatPort!