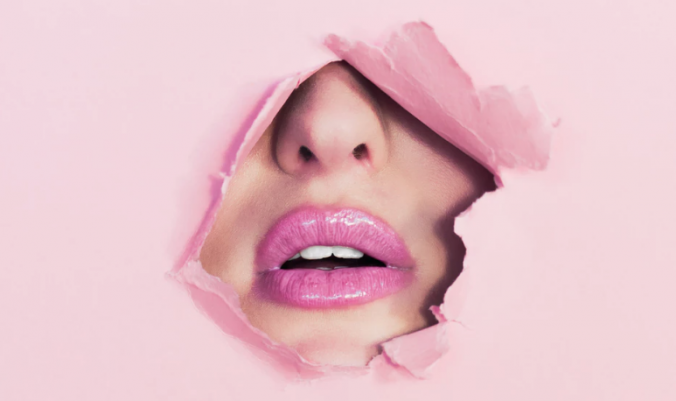 Unless you’re really in-the-know, it may come as a surprise that Upstanding Citizens is a project of old buddies Rus Deep (Mr. Preverted Groove himself) and Alek Biotic. But even if you were familiar with the duo and their track Cannibal Carnival featured on Rus and David Sambor’s 2003 CD Sounds Under New York, the only way you could have heard the follow up Funkadelic Sexy would have been during a Rus Deep or Alek Biotic live set.  But even then you wouldn’t have known it.

Well, here it is now, to set things straight.

Recorded in Alek’s Brooklyn studio in late 2003 and mastered shortly after, the track features the vintage Rus Deep tear-down and re-build, with the classic NYC Progressive House vibe.  Once again, original Wav file is included.